More than 90% of all nosebleeds are of the first type. They are called ‘anterior’ as the bleeding is from the blood vessels located in the front part of the nose. Generally, these nosebleeds are easily managed and can be treated at home.

Less common – about 10% of all cases – are the posterior nosebleeds. They tend to affect elderly people. The source of bleeding are larger blood vessels located in the back of the nose.

Stopping this type of bleeding can be difficult for which reason they can pose a threat to life and usually require hospitalization and treatment by an otolaryngologist.

Nosebleeds occur more often in winter, especially in dry air and cold weather. The problem can appear at any age, but more often in pre-school and junior school. 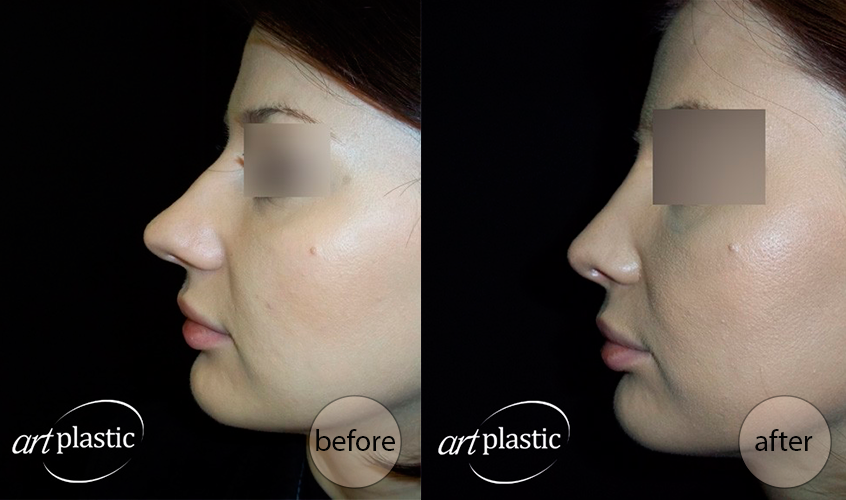 How to treat nosebleed at home

In some cases, nosebleeds may occur due to minor external causes like violently blowing your nose while suffering from rhinitis or sinusitis. The strain and local pressure increase provoke the onset of bleeding. This is why people affected by this problem should avoid frequent or forced sneezing or blowing their nose.

When the bleeding stops, remember the following important points:

Minor nosebleeds stop by themselves and do not require any treatment. If the bleeding source is a superficial blood vessel, the doctor can cauterize it with a special chemical compound.

In more complicated cases, a special procedure called anterior nasal packing may be required to stop the bleeding. The idea is to create pressure inside the nostrils to stop the bleeding. There are various types of dressings, from gauze balls impregnated with Vaseline to special polymeric materials called synthetic sponges, which expand when moistened. The decision on which material should be used is taken by the doctor.

The nasal packing procedure is performed both in hospitals and in outpatient clinics, after which the patient goes home with the pack. As the pack blocks outflow from the nasal sinuses, a prophylactic dose of antibiotics is administered to prevent infection. The packs are usually left in the nasal cavities for 24-72 hours.

Nosebleeds can occur within the first few days after nose surgery. A sign of excessive bleeding is rapid (every few minutes) impregnation with blood of napkins placed in the nose. Severe bleeding when blood gushes from the nose or pours down the throat is a very rare phenomenon associated with an impairment of the blood coagulation system. Bleeding usually occurs within the first two days or the first weeks after surgery. If blood loss continues, the patient should seek help from a specialist. Chronic nosebleeds are a consequence of improperly performed rhinoplasty. Therefore, it is important to seek help from a skilled plastic surgeon.

Other treatments against frequent nosebleeds

After the cause of nosebleeds is established (after examination by an ENT doctor and additional examinations), a treatment is prescribed, which may include the following methods: