Rhino- and mammoplasty are two hallmark operations of the renowned surgeon Tigran A. Aleksanyan. In Moscow, there are many doctors specializing either in breast augmentation or in nose job. Dr. Aleksanyan is perhaps the only Russian surgeon who can do these two operations simultaneously, both of them on the highest possible level.

Double rhinoplasty and breast augmentation surgery is a unique offer from the renowned surgeon Tigran A. Aleksanyan. The key advantages of such surgery are the unique minimally invasive bloodless technologies and the impeccably natural results without the slightest trace of surgical intervention.

What are the advantages of Dr. Aleksanyan's double surgery?

Contrary to the fears of many patients, such operations do not take much time. Thanks to Dr. Aleksanyan's great experience and precision techniques, they only last for about 2-2.5 hours. Rhinoplasty takes one to one and a half hours (depending on the operation purposes), and breast augmentation - even less. On average, the patient stays on the operating table for about two hours. It is not much more than the time required for each of these operations done by an ordinary plastic surgeon. The period of anesthesia is shortened accordingly. Another obvious advantage is the rehabilitation time. Both operated areas heal simultaneously. The patient can return to her ordinary life in a week or less.

What is bloodless plastic surgery?

An important feature of the surgery method developed by T.A. Aleksanyan, M.D., is his bloodless technique.

As to breast augmentation, this operation is not very complicated, and the blood loss here is inexcusable. The surgeon makes a small incision in the skin, and all the further procedures of detachment and formation of a "pocket" for the implant are done manually. At this stage, everything depends on the surgeon's sensitive fingers. It is important to carefully work around the mammary gland without damaging it. Another small incision in the muscle (the implant is placed under it, and not under the mammary gland) - and it's over. The entire correction from the first incision to the last suture takes about 30-40 minutes.

The second operation - rhinoplasty - is much more complicated and unpredictable. It is not without reason that many plastic surgeons do not take on rhinoplasty out of principle. It requires not only the highest skills but also a thorough knowledge of the anatomical, aesthetic and functional nuances. The correction results depend on the experience and skill of the plastic surgeon.

Tigran Aleksanyan is the best Russian plastic surgeon in the field of rhinoplasty and the only owner of a bloodless nose surgery technique. He uses only an advanced bloodless "closed" surgery technique, which provides a much more natural effect, leaves no visible traces of surgery and accelerates recovery. During the operation, he makes minimal incisions inside the nose (on the mucosal surface).

They are made so as not to damage the important vessels supplying blood to the tip of the nose. A special bloodless technique of separation of soft tissues prevents damaging of even the finest blood vessels, while a precision resection method of bone and cartilage tissues of the nose ensures maximum safety of those areas that do not need to be corrected. No wonder that such operations leave nearly no bruises or swelling, and the rehabilitation period reduces by third or even by half. 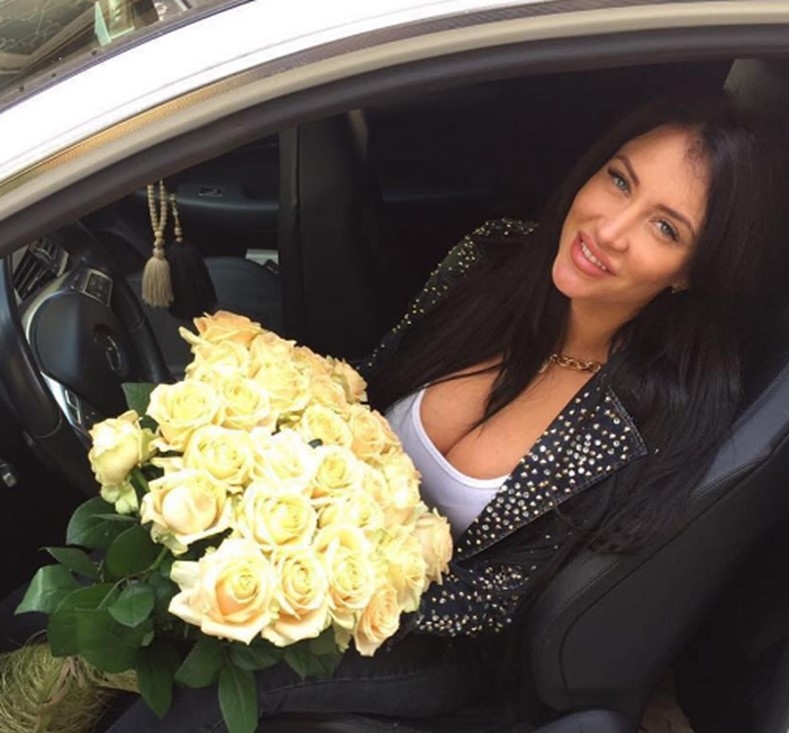 How do I sign up for double nose and breast surgery by T.A. Aleksanyan?

Call us to make an appointment with Tigran A. Aleksanyan, M.D., plastic surgeon. It is recommended to bring X-rays of your nose. During the consultation, you will discuss your future surgery with the doctor in detail. The more precisely and specifically you articulate your wishes, the better the results will be.